Allume Med Spa, in Petaluma, CA is unique in that we offer a wide variety of esthetic treatments focused on beauty, health and skin wellness. We also offer vitamin and hormone therapies to help you achieve your optimal health.

Our clinical providers, doctors, nurse practitioner and esthetician have over 60 years of combined experience in the healthcare and esthetics fields. 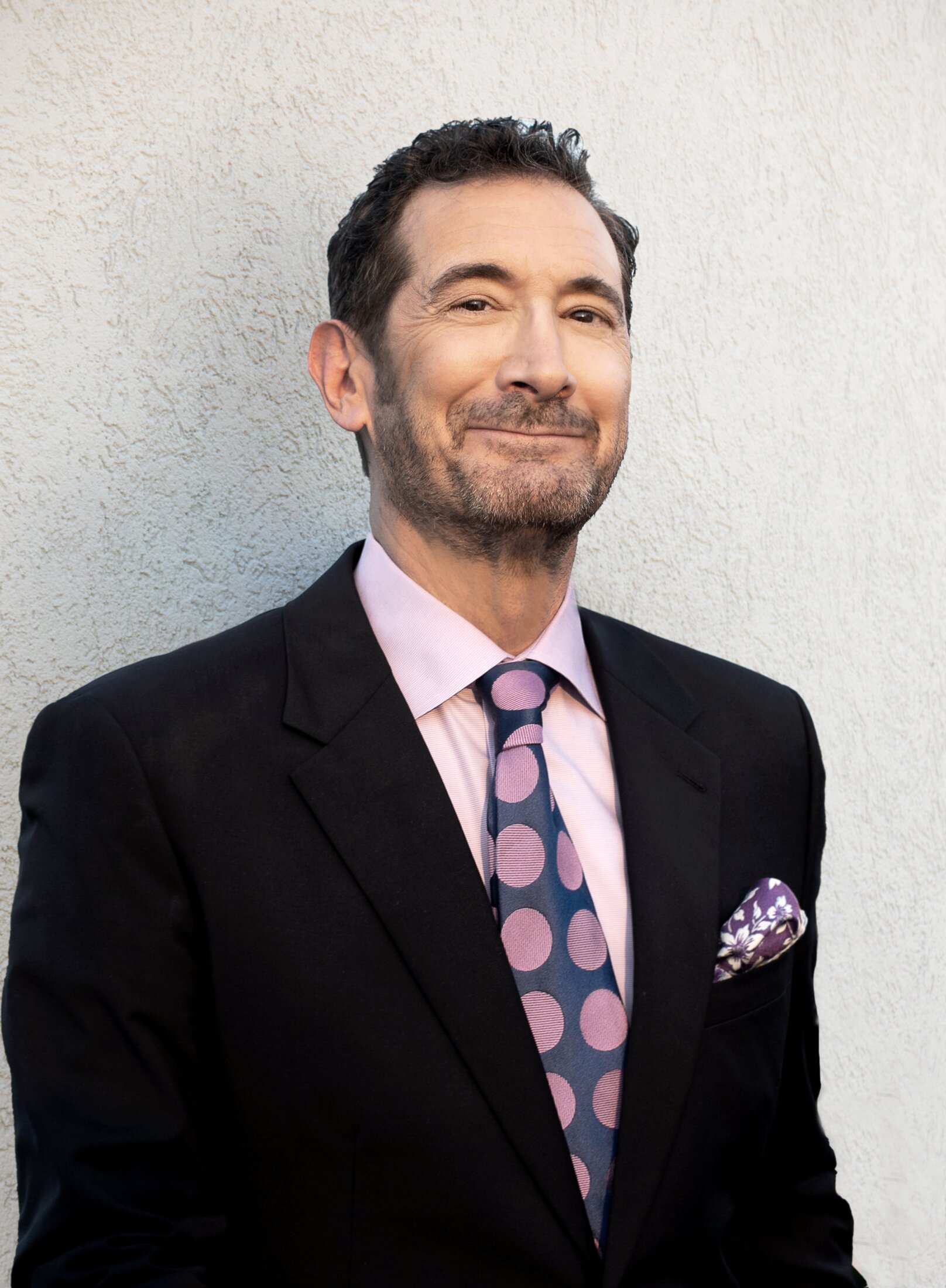 Jonathan M. Sykes, MD is professor emeritus and former director of Facial Plastic Surgery at the University of California, Davis Medical Center. He has performed over 20,000 surgical procedures, and is an expert in rhinoplasty, aging related surgeries such as facelift, browlift, and eyelid lift surgery. He has instructed many people on the anatomy and injection technique for neuromodulators, such as Botox, and is an instructor for many filling agents.

He has served on the Board of Directors of the American Academy of Facial Plastic and Reconstructive Surgery for 10 years, having been Western Region Vice President, VP of Education, and most recently, elected President of the AAFPRS in 2010. Dr. Sykes is most proud of his teaching, having contributed to the training of over 75 residents and personally training 28 fellows in facial plastic surgery. "My philosophy and approach to faces is different than many plastic surgeons, I believe in making noticeable changes in the face that do not appear to others as though the patient has has had a treatment. This extends beyond surgery to topical skin treatments such as peeling or lasering, injectable treatments such as Botox or injectable fillers. My patients want to look more attractive, refreshed and natural. " 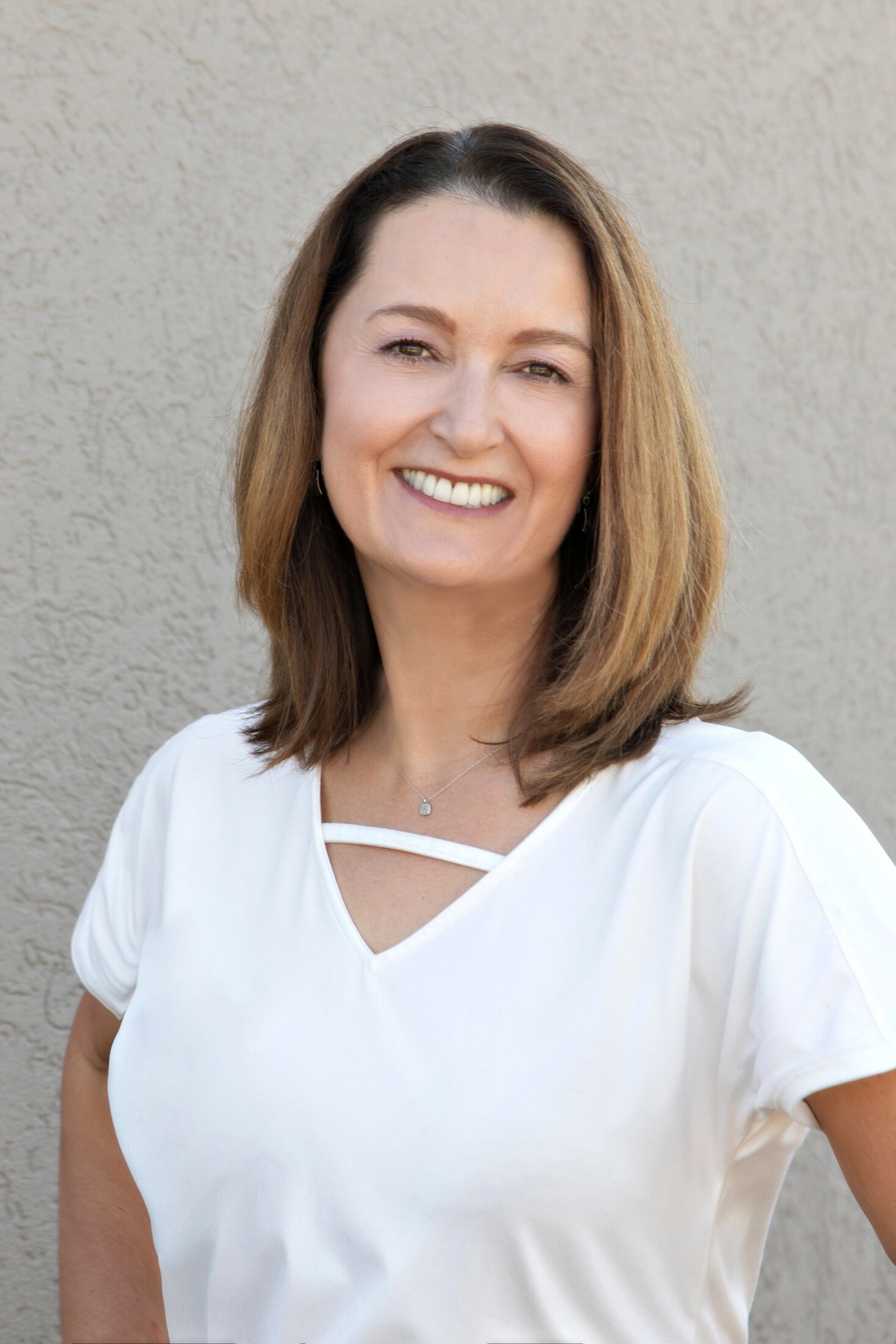 Dr. Yolanda Mangrum has spent her lifetime serving others, supporting her patients and teaching systemic health. Her over-arching goal is to help others in reaching their optimal health goals. Allume Med Spa was birthed when Dr. Mangrum saw the correlation between skin health and beauty. From there it grew to providing non-invasive beauty treatments and adding medical grade vitamin therapies. Dr. Mangrum has built a team of dedicated healthcare professionals who, like her, are committed to her motto of 'living wisely, loving well, and serving greatly.'

Dr. Virk grew up in South Texas and the South San Francisco Bay Area. Dr. Virk attended the University of Incarnate Word in San Antonio, Texas and earned a Doctor of Nurse Practice degree. During her doctoral program, Dr. Virk participated in two medical mission trips through University of the Incarnate Word where she traveled to Oaxaca, Mexico to give medical care to the underserved. She also earned a Master’s degree as a Clinical Nurse Leader from Dominican University of California in San Rafael, California. Prior to transitioning into aesthetics and laser medicine, she spent some time in palliative care and family medicine.

Dr. Virk takes great pleasure in helping people on their journey to feeling better both inside and out. She has an avid interest in the body’s ability to heal itself and is currently studying the benefits of psychedelic-assisted therapies using plant-medicine. She is currently writing a book on how she was able to heal her own rheumatoid arthritis by tapping into the body’s own healing capabilities. In her spare time, Dr. Virk loves travel, cooking, and wine-tasting. She lives in Napa with her husband and two rottweilers named Nemo & Dory.

Nobody knows your body like you do. Tell us what you need and we will help you find the best way to help you reach that goal. We love what we do, and we cannot wait to help you shine throughout your beauty journey.